July 1st is Canada Day. It is a national holiday in Canada and people usually celebrate it with family picnics, barbecues, and fireworks.

A long time ago, Canada belonged to Great Britain. Over time, parts of the country joined together and wanted to form their own government.
On July 1, 1867, the British government (under Queen Victoria) approved a plan which allowed Canada to become an independent country with its own government. This new nation, which remained loyal to Britain, was called the Dominion of Canada. At that time, the new Dominion of Canada had only four provinces (Ontario, Quebec, Nova Scotia and New Brunswick). These days, there are 10 provinces and 3 territories. 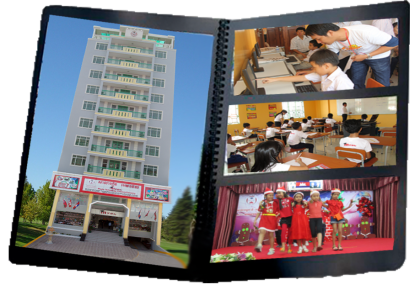 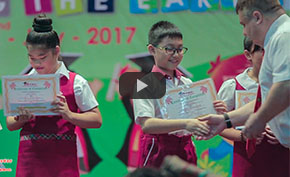